Written by Luciano Medica on September 2, 2017

Music is above all, a source of joy. I personally can’t conceive my life without music, and in the last 10 years I have been listening mostly to trance. To some extent, trance music has become a part of me. 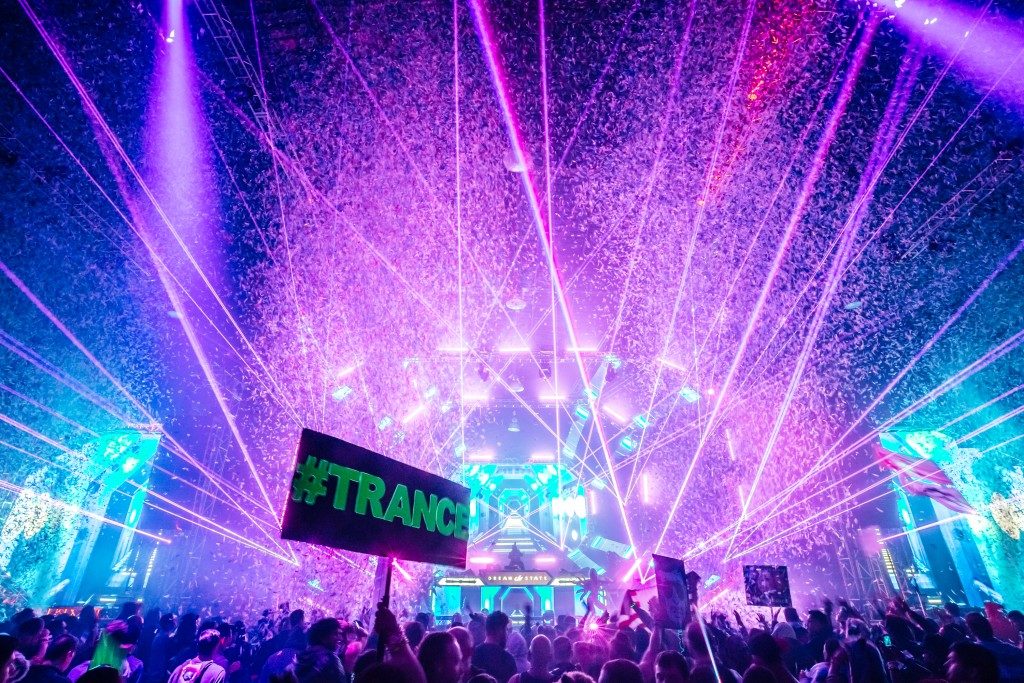 Usually music has the power to pull back memories from the depths of our minds. Memories that have to do with situations, smells, feelings, even physical sensations. To be honest, music is one of the few things that connects me with my emotions, and trance is one of the many genres that can bring me to tears like a child.

Is from this connection with my emotions that I realized that one, as a part of the trance family, builds a history along with trance. It becomes a part of us because it has some special features, and generates situations that can only be understood by people who have been in a trance festival or event, but also those who like me, from home as well, have listened to this wonderful style for years.

You have probably experienced it before, but you had never had the words to describe what happens whenever you listen to trance. I guess that vulnerability that we all have when facing this specific kind of music is part of the invisible rope that binds us into the Trance Family spirit.

I have heard people who don’t like trance saying that it’s a genre that you can only like if you like drugs such as MDMA. The truth is, the music itself has so many way of affecting our organisms that I would dare to say taking drugs is a personal decision, but feeling the music into your body is something you can’t fight.

There have been studies with astonishing results, showing how trance music stimulates the central nervous system, in a way that we start liberating dopamine and serotonine to our system. That’s the scientific explanation of the joy of trance: our bodies seem to have been designed to process the signals embodied in this genre to provoke positive chemical reactions in our organisms.

But it’s not only the chemical part that makes trance so special. It’s not about the drugs, and it’s not about the hormones. There’s a social component, which for me is the boldest of all the statements made for trance.

During almost 10 years of raving, attending to trance events and meeting people who liked trance in real life and then joining them at those aforementioned gigs, I have noticed a couple of behaviours that have molded the way I saw myself but also the way I incorporated trance.

There are lots of people who are shy or distant in their everyday lives, other people who are emotionally challenged -like me, that I find exhausting to talk about feelings and express emotions- who see themselves in a comfortable environment, surrounded by people who share one thing: the love of music, and who are willing to engage with everyone around.

Once you get involved in that sphere, then everything flows naturally. In the same way a good set is a constant flow of good music, the euphoria and the friendliness flow from one person to the other and it eventually reaches you. Then, it doesn’t matter who you are, what you do or your problems in real life, because that specific moment in time is all we have and we have to make the most of it.

I have always said that trance is magical, precisely because I have never seen this kind of dynamics in other electronic music events.

We have seen ourselves deep into a genre war, where techno and trance couldn’t stand each other in the same way matter and antimatter would annihilate one another if they were given the chance to come in contact.

We have allowed this kind of war to sink in deep enough to make us believe that different variations of trance were to be eradicated because there was only a specific kind of music that could be called trance, and everything diverting from that was crap.

We have judged our DJs for experimenting with other genre and we have sent our PLUR into the intensive care unit.

The sad part: we have been fooled and made fools of ourselves as well. 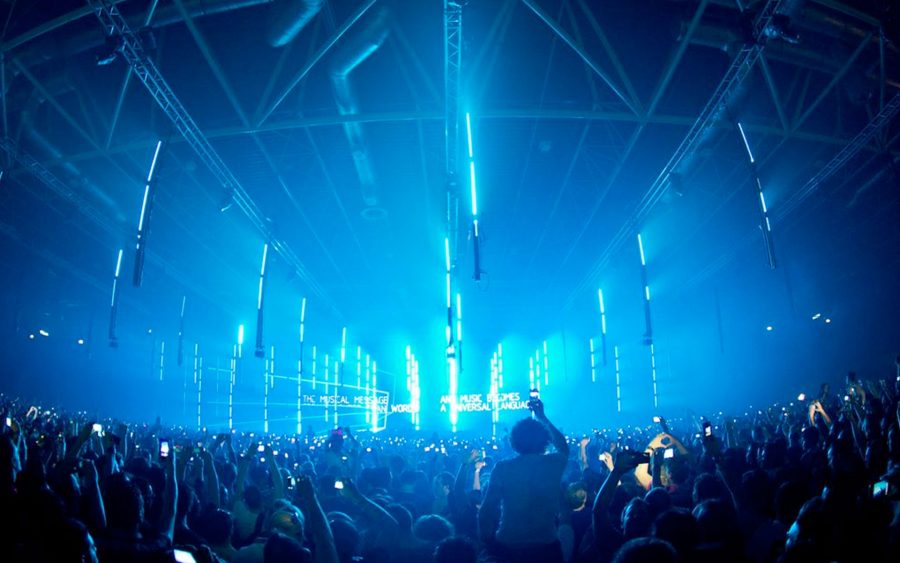 I have been to EDM festivals, techno events, and many others. I have even attended hardstyle gigs. And even when the music can be fun, a set could be properly executed or the ambient may seem right, there’s always something missing for me. Because trance has a power that -in my opinion- no other genre can trigger.

It’s something that goes beyond our rational understanding and that is why it is so difficult to explain or to pinpoint a specific reason why you love trance. It’s something that grows and stays deep within your soul and you will never be able to shake it off.

Even when we -all people involved, from producers, DJs, the crowd, the promoters- have done things that may have damaged the reputation of this glorious experience and genre, trance has never died and never will. It has always come back one way or another, it might have changed in the form, but the substance is the same.

Trance is not only a kind of music, is a experience, is a feeling, is an emotion, is a scene. We have seen Nina Kraviz -one of the greatest techno DJs there is- playing 1998 by Binary Finary. Why? Probably because there are places where techno cannot reach. Fibers inside the people that techno can’t move. And above all, trance masterpieces that cannot be replaced by anything else.

For the fans trance is irreplaceable in so many different levels, but for the music scene as well.

What does trance mean to you?