After the huge success of last year’s show, The world class Trance event and one of the best & biggest indoor festivals in the world is back for the second time in a row, to BITEC center in Bangkok, Thailand, one of the hottest spots in the world and a destination for so many Tourists & Trance lovers from the neighboring countries and from all around the world

Trance lovers came from more than 70 countries as far East as Japan and Australia and far west from USA, Mexico & Argentina and of course from Czech Republic the homeland of the show

A very warm welcome to the biggest Trance event in Asia till date, welcome to Transmission Festival Asia 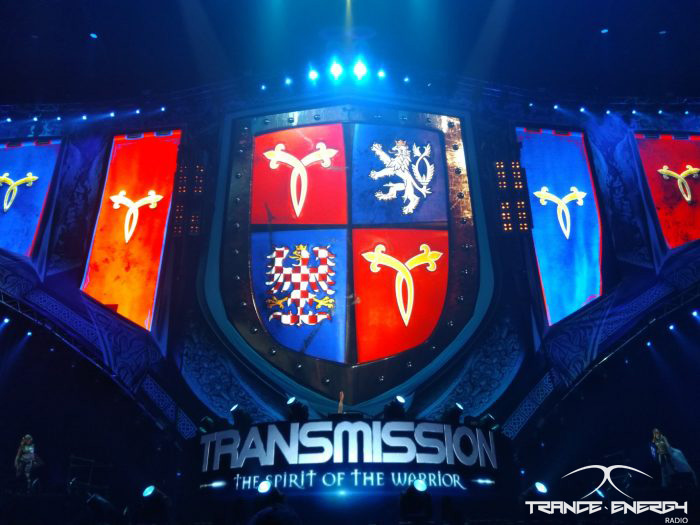 Couple of hours before the show , Walking down the stairs of Bang NA station, few steps away from BITEC center, you could see Trance lovers coming from everywhere with their beautiful costumes,  flags & plenty of wristbands , right after the main gates transmission arrows were guiding you to Entrance no. 99 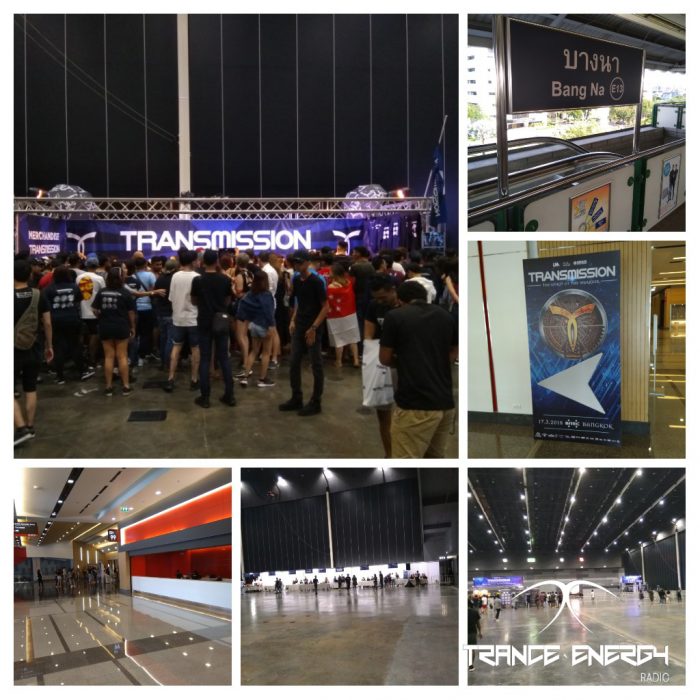 Here we are at gate 99, you could feel the AC was pulling us to get in to a huge hall for registration, you can spot the merchandising area and entrance gates for the main hall, it was the final sound check time and we were invited for a backstage tour

Such a huge dance floor and huge stage , the VIP & VVIP arenas were at the back of the dance floor so you can watch the whole stage and those amazing laser shows , it was an easy access  after the gate and an incredible spot specially during show time it was crazy up there to see every single detail of the show , the djs , the dancers & of course the incredible visuals , the sound was literally AMAZING , so clear and well distributed to all areas so you can enjoy the music wherever you are whether front row or at the back and this is a huge improvement than last year’s show with better logistics and fun to everyone 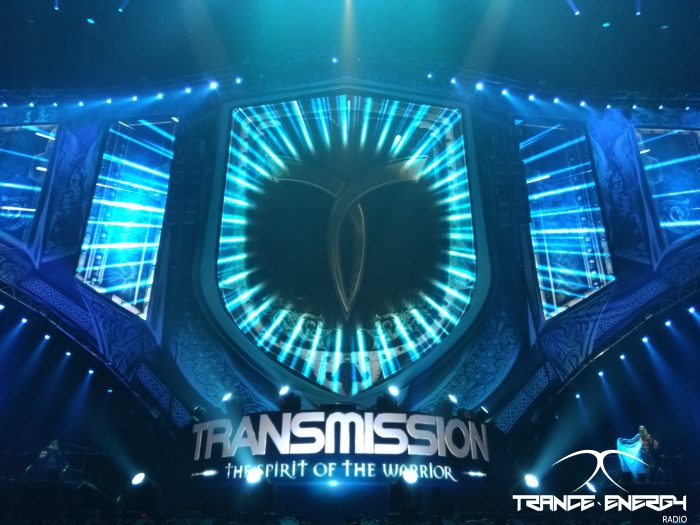 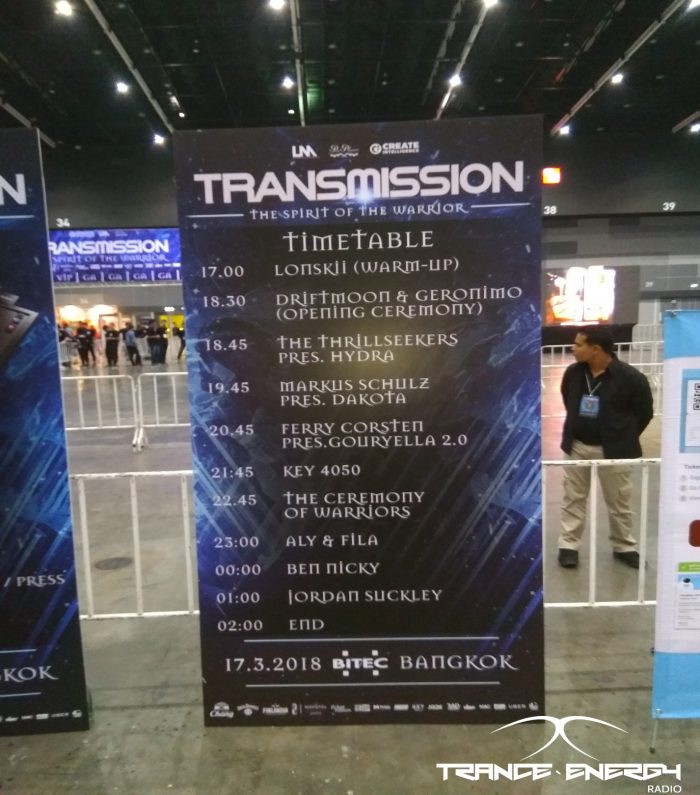 5 o’clock in the afternoon here comes the time , it’s the show time, all gates are open to welcome the crowd alongside the beginning of the warm up set of Lonskii, who did really well playing those great progressive melodies featuring the vocals of Emma Hewitt and Richard Bedford while everyone was singing along “but you can never take my soul” – Northern Soul, one of the hottest tunes at the moment and one of the biggest highlights of  Above & Beyond’s Common Ground Album 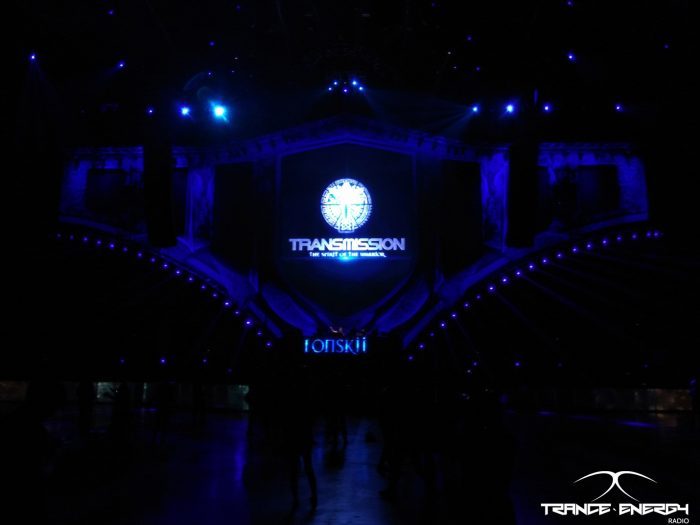 The number of trance lovers is becoming bigger and bigger , each group of TranceFamily were taking photos with their country flags or Trance community flags in front of the huge Transmission banner at gate 99 also some running to buy their favorite Transmission wristbands and transmission flags and starter packs for first timers that was sold out shortly after gates opened

As usual Driftmoon & Geronimo always come up with amazing performance and special notes for each show , and they raised the bar so high with their the Spirit of the warrior edition with pianos, drums and amazing orchestral melodies  you were being transformed into a warrior getting ready for the war 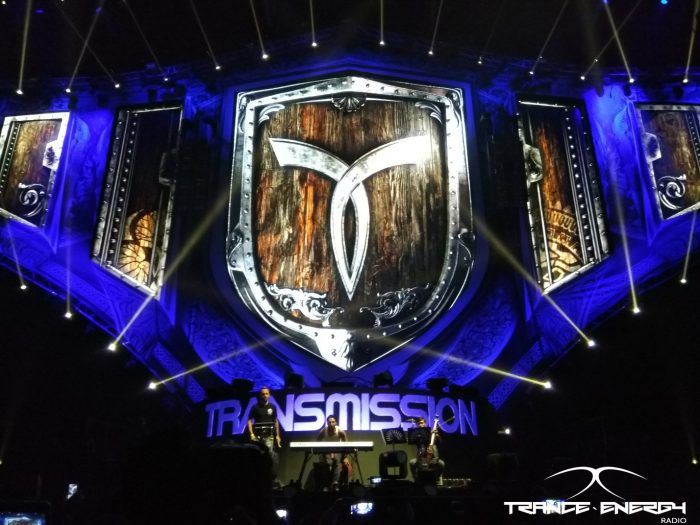 Here comes The league of the Aliases!

was the perfect opening set you could ask for, with Steve’s classic Trance touch and those guitar sounds it was absolutely delightful to get you in the mood alongside the visuals in front of you with warriors dressed and ready for the war 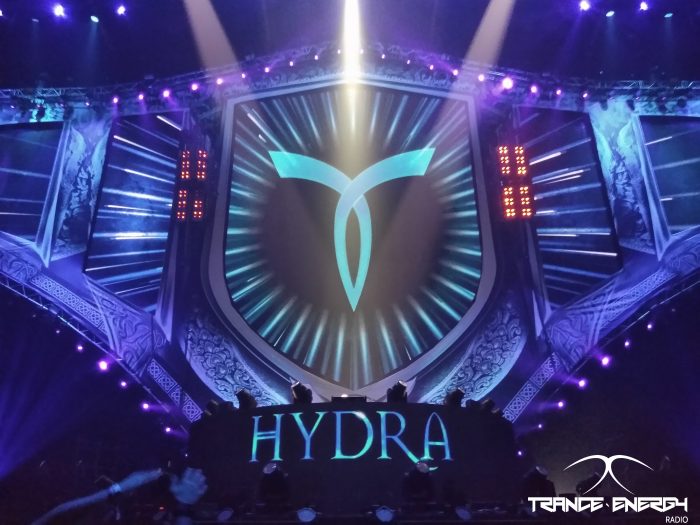 Amber – which made a huge success in 2016 making it to the wonder of the year in Aly & Fila’s radio show Future Sound of Egypt , such a great melody and vibrant atmosphere that made everybody dance

The stage visuals became more vibrant and the laser journey has begun for Transmission resident and composer of “The spirit of the warrior” the anthem for this year’s edition , Mr. Markus Schulz 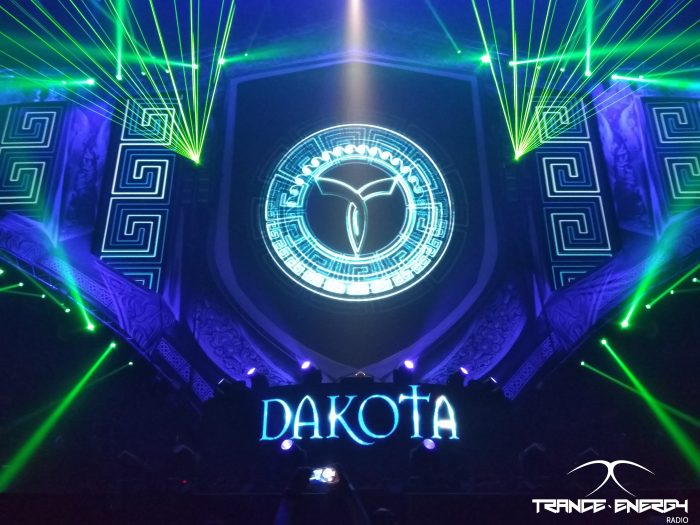 Surprisingly it wasn’t a nine skies set but it was a bit darker with Dakota originals, remixes & mashups, and of course a  “Highlight tribe” tune  that started to rock the place

After some dark tunes here comes Trance LEGEND Ferry Corsten  with his one of the best and most successful projects Gouryella 2.0 with all these emotions , the set was truly epic and the sound was absolutely spectacular, who needs to plug his ears from this beauty from what emotions sound like 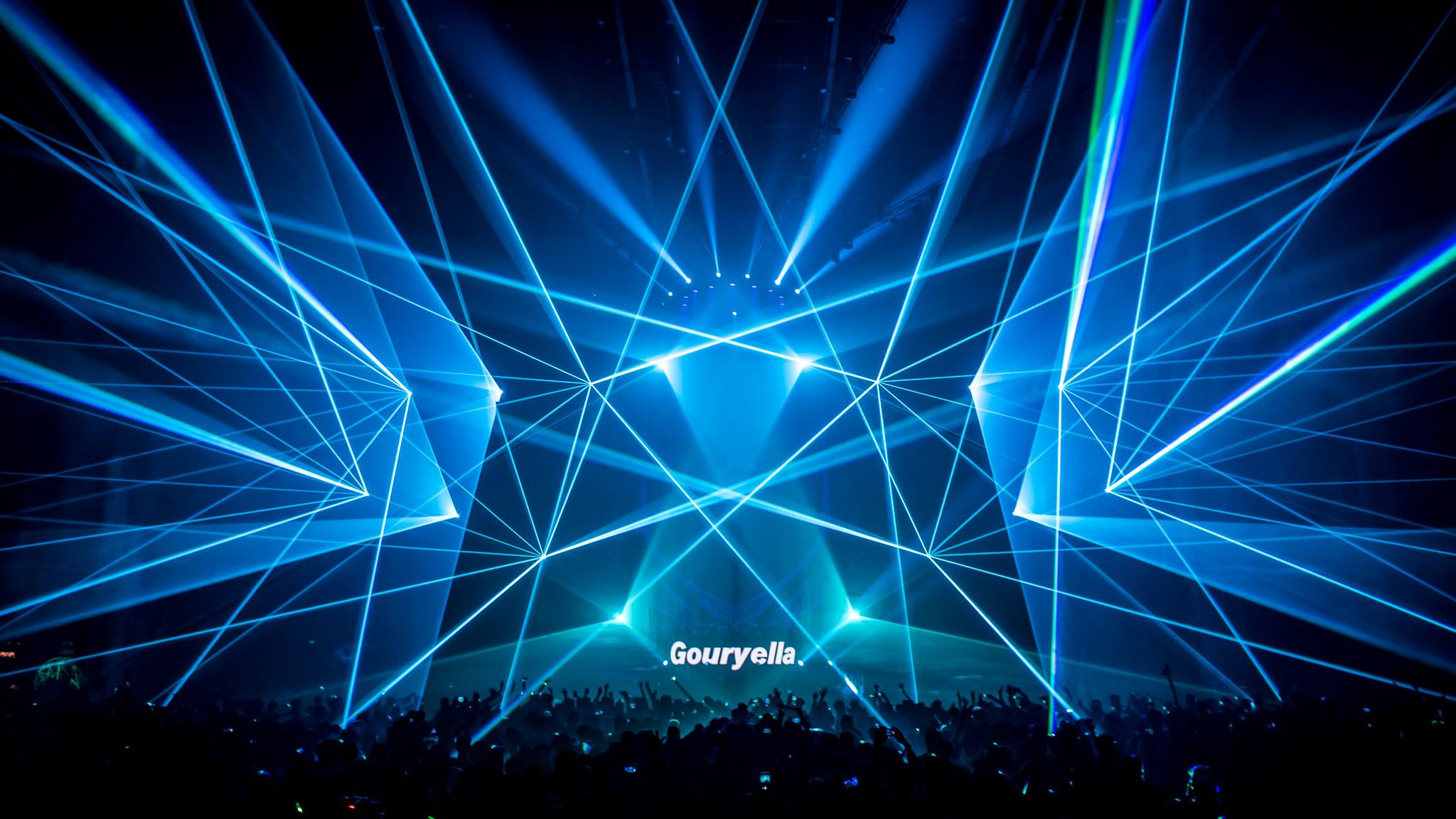 Ending this magical journey in class with the tune of the year 2015 Gouryella – Anahera!

Moving from an emotional spectacular journey to a way darker techy stuff , the tempo went a bit higher by the duo  Bryan Kearney & Subculture boss John O’callaghan  and for Tech Trance fans this was heaven on earth with all these ID’s that can fit in 2 albums 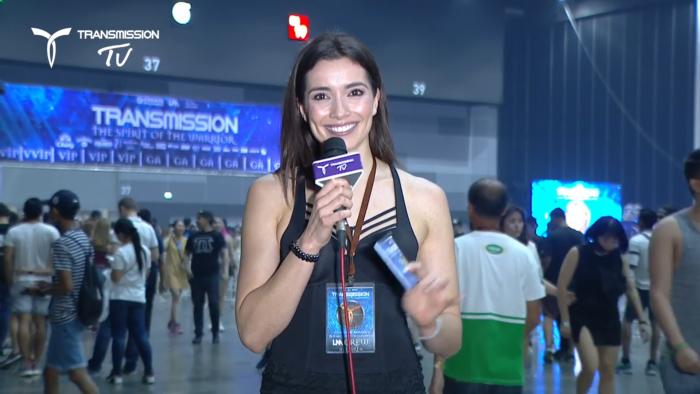 Hailing from the Lands of pharaohs , here comes Egypt’s finest exports the matadors of uplifting , the owners of Future sound of Egypt Recordings ,  the huge Egyptian Duo Aly & Fila

Everybody was dancing to the incredible uplifting sounds, FSOE Clandestine’s new bangers and of course ID’s ID’s everywhere 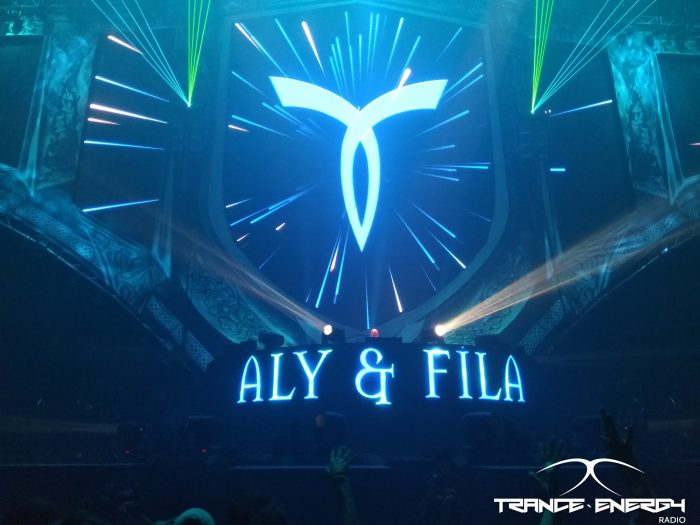 Their collaboration with Sue McLaren – Surrender , one of the hottest vocal tracks of their album “Beyond the lights” with its emotional lyrics and significant melody was a huge moment on the dance floor and the crowd was singing along in happiness

Ben Nicky heating it up!

Ben Nicky took it to the next level with some harder stuff & TranceFamily proved that they weren’t afraid of 138, 140 or even 150 BPM 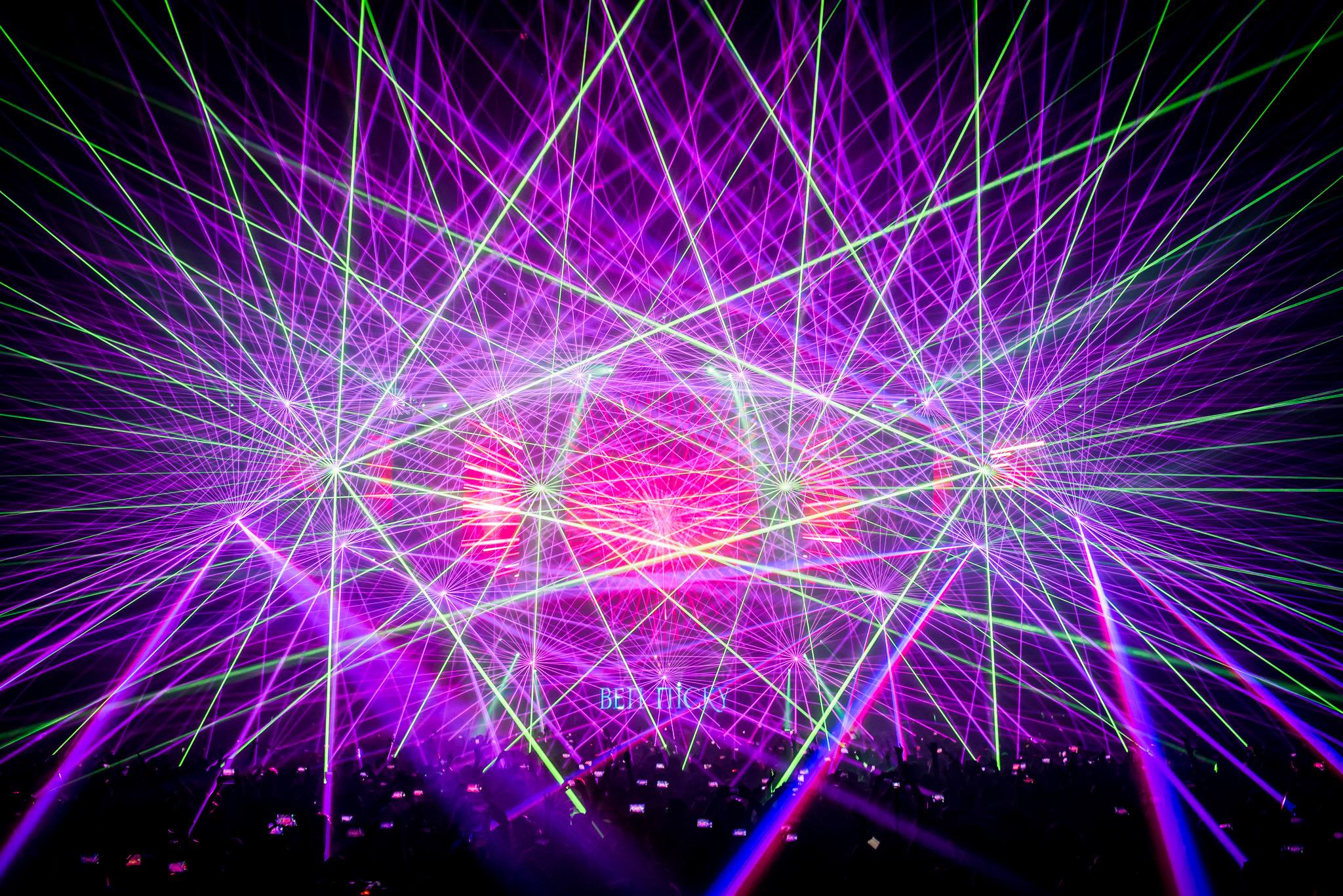 Vini Vici were there with their spirit, a couple of their successful tunes were played and this proves that every Trance show nowadays is not complete without their presence whether by being in the lineup or with their tunes being played and that’s a huge success for the duo & the Psy Trance scene

Jordan Suckley Closing The Spirit of the warrior!

You couldn’t ask for a better closing set for such a huge event, Jordan was killing it on the stage, with tremendous amount of energy in the house 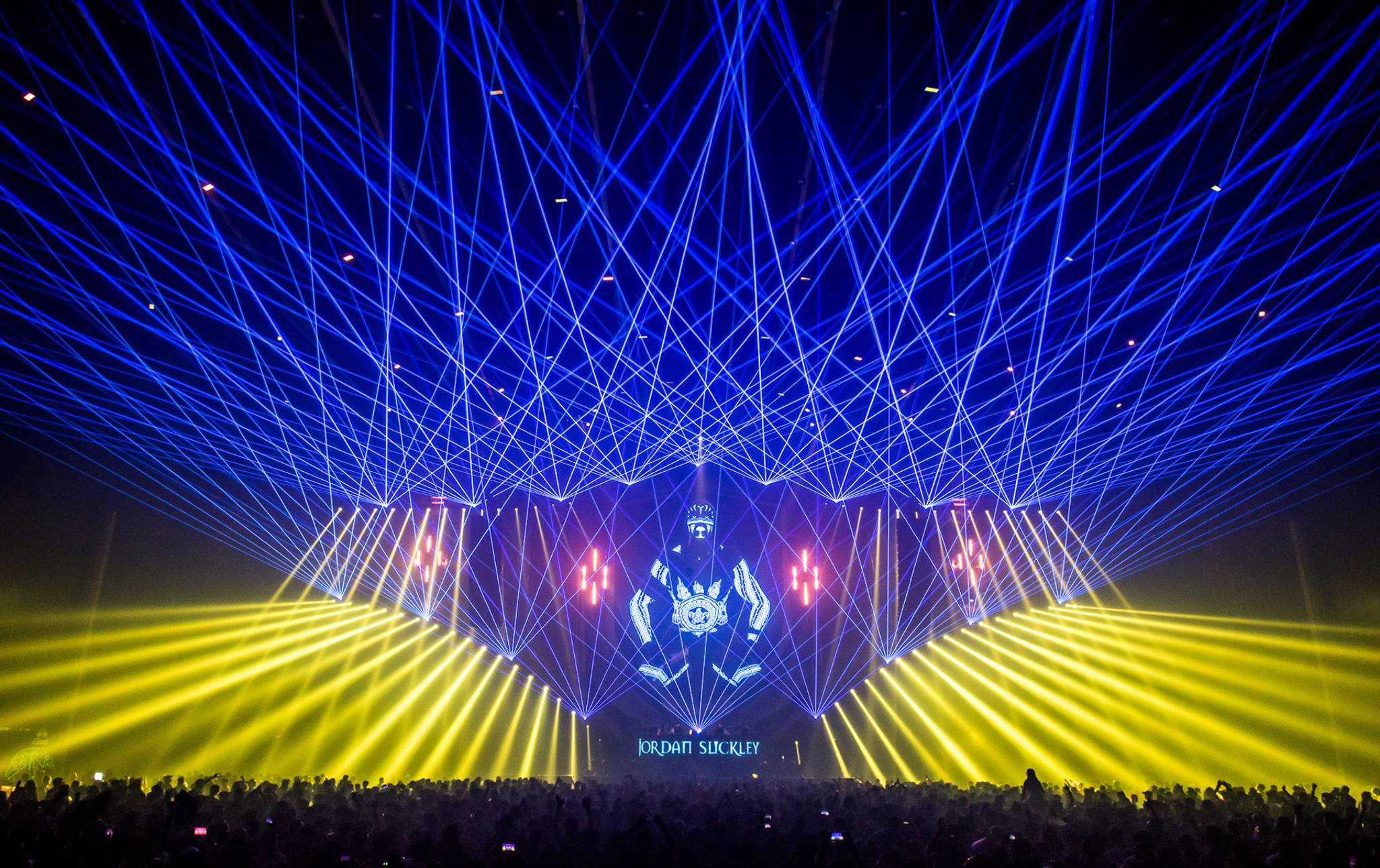 He  took us on a journey back to 2005 with Armin van Buuren – Shivers it felt like the earliest days of trance such a huge classic tune and huge vocals from Susana  , how could it end this way don’t leave me love me just a little bit longer , having all these goosebumps hoping for the show to last forever

The Crowd couldn’t stop jumping even after hours of dancing, also Fila from Aly & Fila joined the crowd  before the end of the show , and everybody came for pictures and hugs it was such a lovely moment 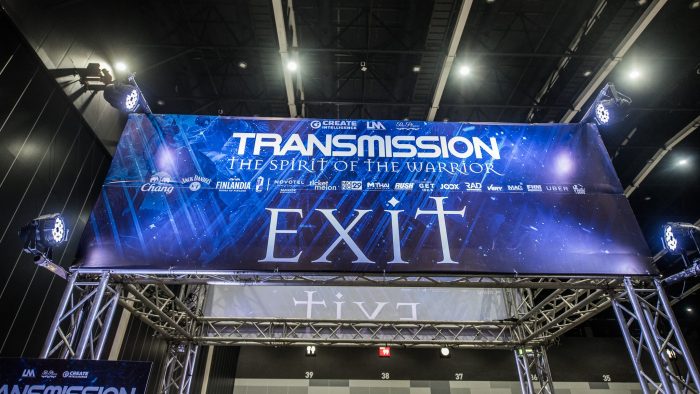 Thanks to the teams behind the show for their huge efforts and Massive congratulations on this huge success , United Music, & Mr. Transmission Martijn van den berg , Create intelligence , Pure  pleasure entertainment Srangkun Sirisinha aka lonskii, Vision impossible team Martijn Adema , and our Transmission heroes , Didi Wiboonma , Tom G Brown & Charlotte Houareau  and everyone involved in this edition of the show , it was a huge success a big thank you and see you next year