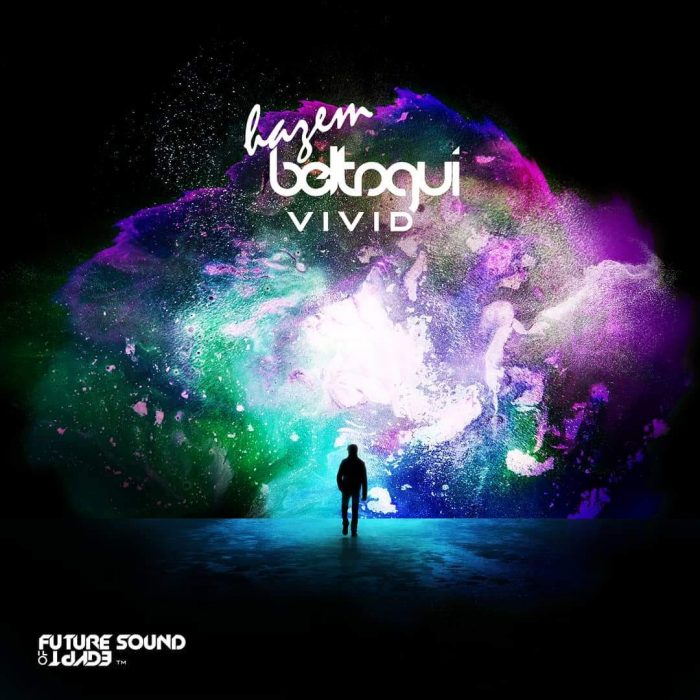 The melomane better known as Hazem Beltagui ,  who introduced a unique style of Trance composing named after “melotrance” is finally back with his debut solo artist album “VIVID” on Aly & Fila record label Future Sound of Egypt! 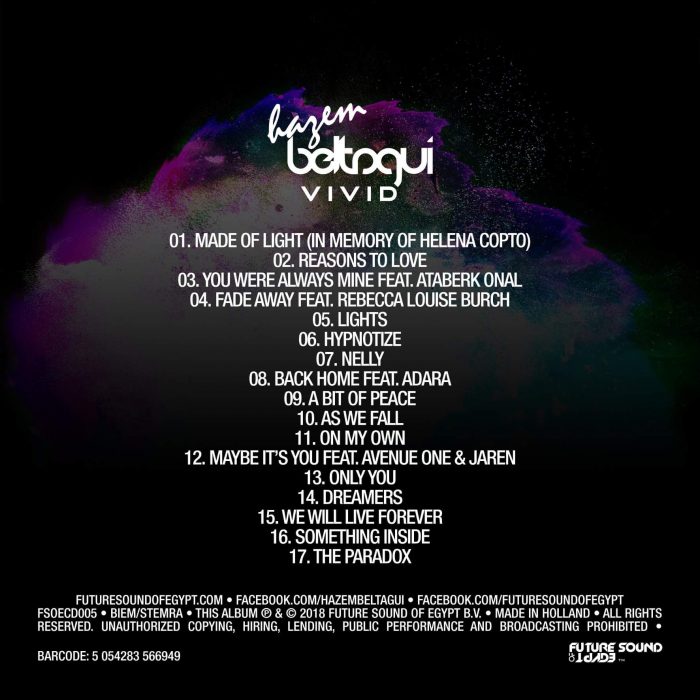 The album consists of different music styles, from Trance to Progressive House , and introduces new ideas in harmony between the vibes and the atmosphere of the album like vivid colors! 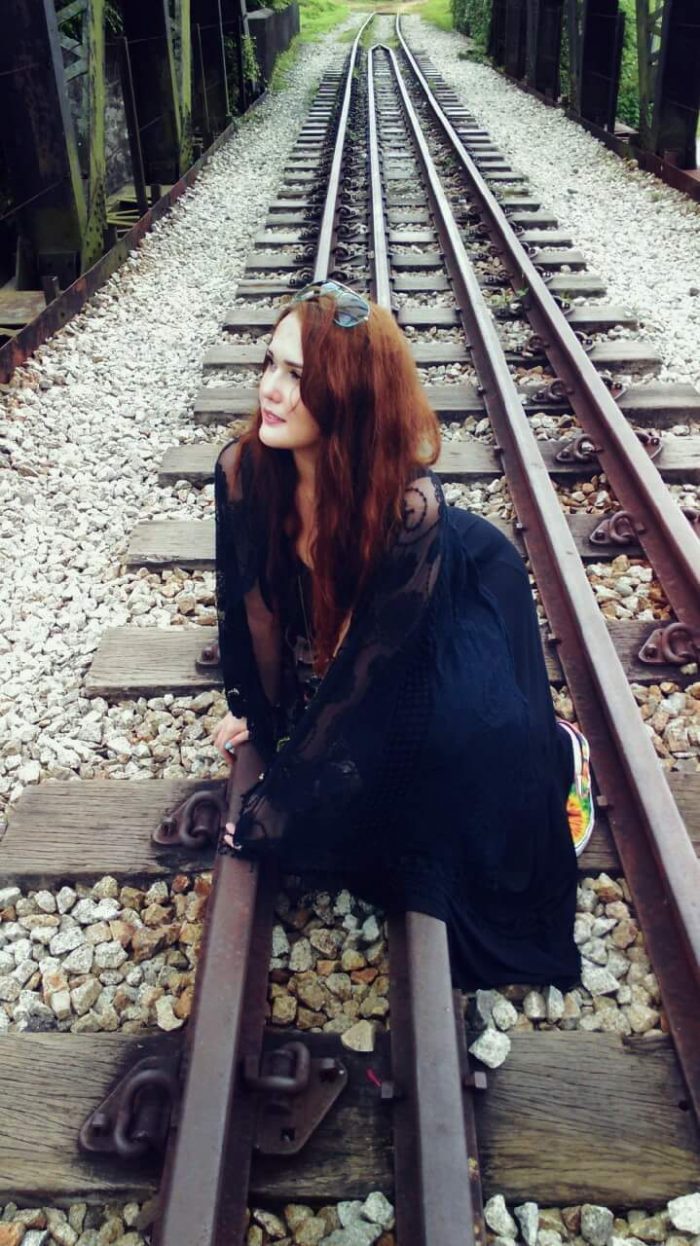 They had a great support from  Aly & Fila on their radio show Future Sound of Egypt Episode 544
with the world premier of their collaboration “Fade away” , with its unique melody & darker vocals of Rebecca who has a unique style in writing and singing! 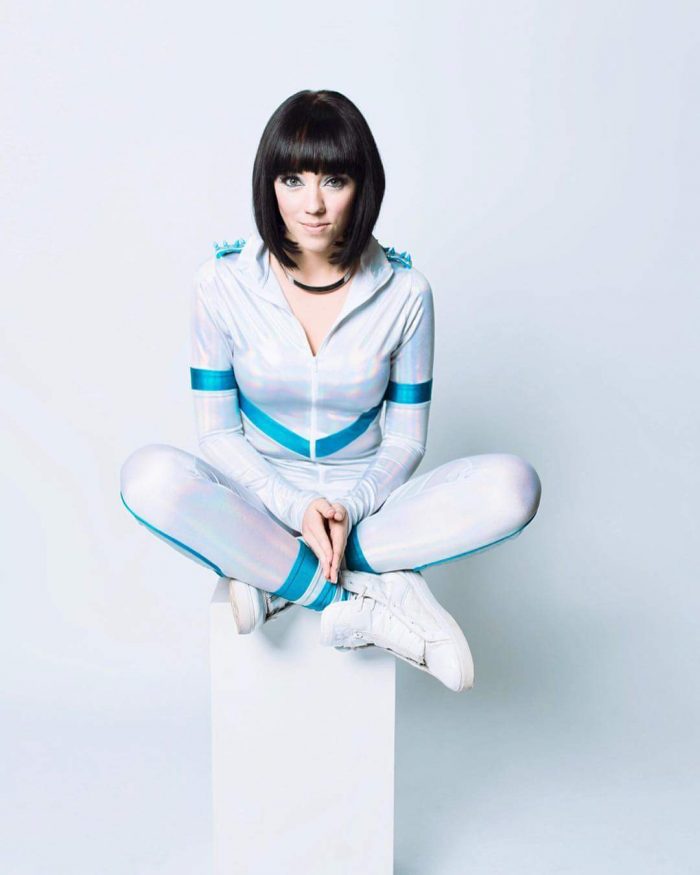 “Back Home” that was premiered on FSOE544 too ,featuring the poppish vocals of “Adara” , with her deep vocals and her emotional lyrics 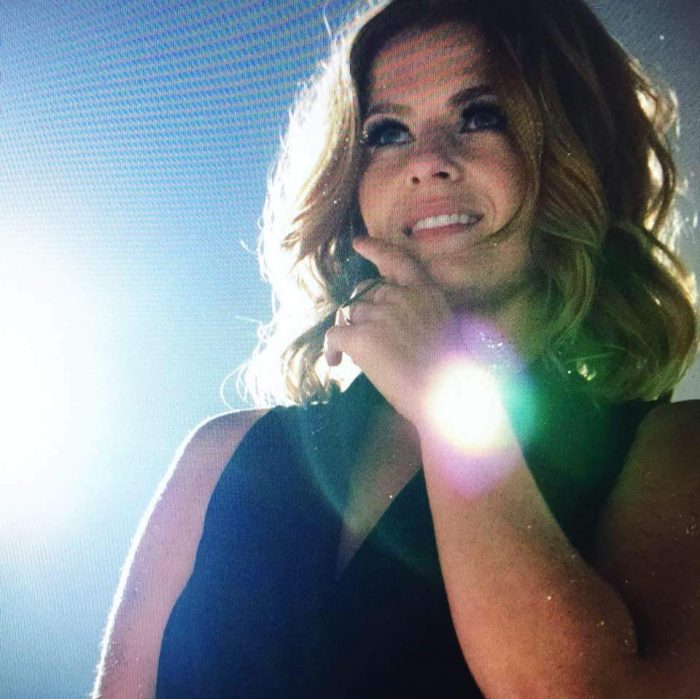 And of course the well know “Jaren” with their collaboration “May be it’s you” that the man himself Premiered on his guest mix for Armin van Buuren‘s Radioshow A State of Trance Episode 860 #VIVID release special!

Quoting Armin van Buuren : “Next week, hazem beltagui will release an incredible album called ‘Vivid’ on Future Sound Of Egypt FSOE Recordings , and he is just one of the few really positive signs of Trance music right now”