Following his belief in “not to be a prisoner of your own style”, Armin van Buuren is releasing today ‘Old Skool’, a mini album with old school tracks, reworks of the music that made him step into electronic music but… will this trigger a revival or is it just a temporary fad? 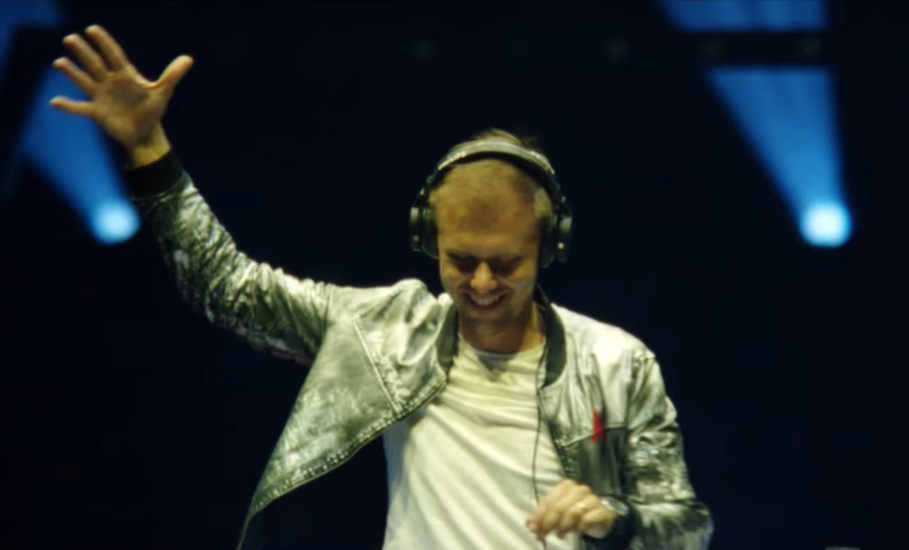 We have seen along the years that many DJs have been experimenting with different styles, not always with the same amount of success.

Some artists have built their careers out of experimenting with music, while some others have stayed faithful to their original choice. Truth to be told, the path of producing music is about creativity and innovation.

The advent of daredevil raids towards different genres far beyond the boundaries of the DJ’s regular style, have also given birth to a group of purist fans complaining towards anything that lies beyond traditional or expectable.

At the time Tiësto migrated into EDM and Pulsar gave up on Trance music because the industry was heading somewhere somehow where nobody would follow, we witnessed different approaches to that natural change and dynamism. And change is not a bad thing per se.

In this case, the issue is that many of the newest fans seem to forget the real origins of electronic music.

It caught my attention that by the video on YouTube of ‘Dominator’ that someone said this was “a new big room production by Armin”, when it actually is a re-work of one of the 90’s masterpieces.  You may like it or not, but the original track is simply genius and it will stick into your head forever.

If it wasn’t for tracks like “The Ultimate Seduction”, techno and trance music would have never become what they are today. An interesting debate has now emerged around all these tracks from the past; it throws light upon a deeper and more interesting question: is the dictatorship of genres finally coming to an end?

Producers are artists. Artists need their free will to produce at their best. Industries – and the fans behind them – have been focusing for years in the classification of musical styles, as irreconcilable parts of a proto-genre which has once upon a time been broken into pieces. Anyway, if all electronic music comes from the same source, it might be time to get rid of those watertight genres and let the music flow.

Will Old Skool be some sort of pioneering step or just a rara avis amidst all the new music which is being released every day? People are loving it, people are hating it. We have to wait and see if other DJs will follow him and also interested in re-working their favourite old school tracks. Or it will just be a one-DJ fad.

As far as I’m concerned, I’m eager to listen to this new outcome and curious about what do the listeners think.

Here’s a little insight by Armin about what’s behind Dominator, a Human Resource masterpiece, reworked by him:

Bonus track: the preview of Armin’s rework of The Ultimate Seduction:

What do you think?