Written by Simona Kanapickaite on February 8, 2018

The 20th of January was such a significant day for Maltese DJ and producer Tenishia. His performance with Malta Philharmonic Orchestra has been added to official opening celebration of Valletta – European Capital of Culture 2018. TEMPO concert’s iconic tracks, starting from 70s, were performed live at the historic square in front of 5000 spectators. The new step for Tenishia, who had been raising this idea for years. A new step for trance music to be heard probably on the highest level it had reached.

Trance music sounds under Valletta night skies, in front of president’s palace, magically lighted up and covered in flying visuals, at historical square, the part of opening celebration which had attracted 100 000 visitors to golden, splendid and decorated Malta’s capital streets. The most beautiful sounds of ages. The dream that Tenishia has invited to. 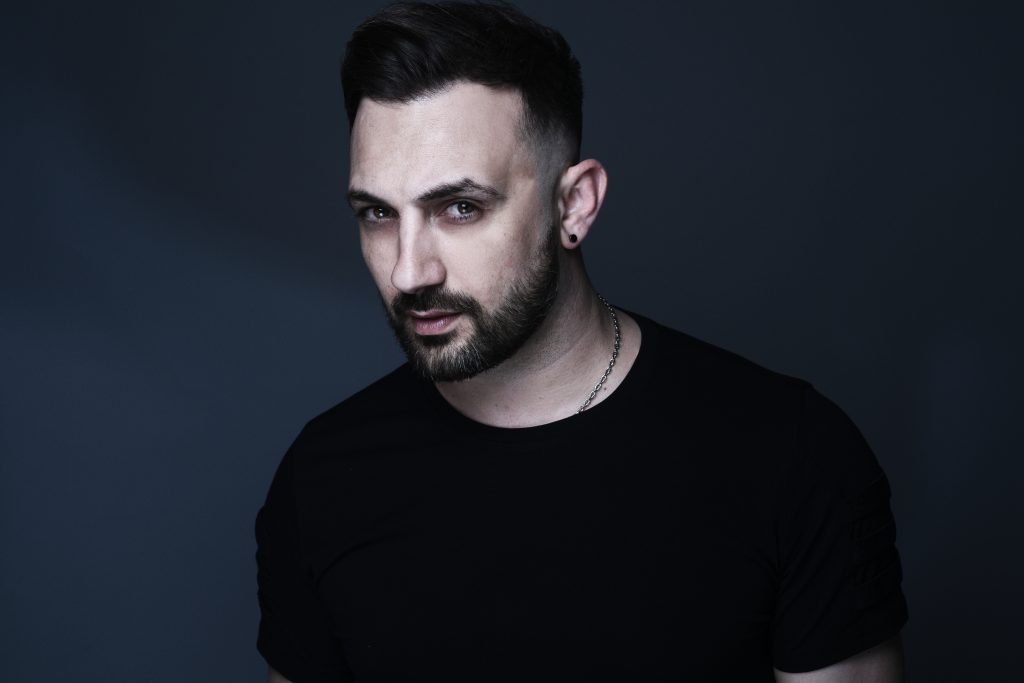 As I say, sometimes it’s enough to catch only one post on Facebook to know where to arrive.

“I always thought “Tenishia in Concert” (5000 People) would be the biggest event I would headline on my home tiny Island of Malta… That was until this idea from years ago was revived!” – posted Tenishia and these lines was everything I needed to hear to prepare for so exciting trip to Malta.

Tenishia is the DJ with dreams and steps to achieve it, own vision and unrepeatable performances, celebrating years of successful career and travelling around the world to play. He’s one of the most genuine in trance scene, followed by third of million fans on Facebook. I wouldn’t ever forget his gorgeous voice, when he recognized me after the concert and it was such a bless to meet this famous Maltese DJ, Joven Grech. 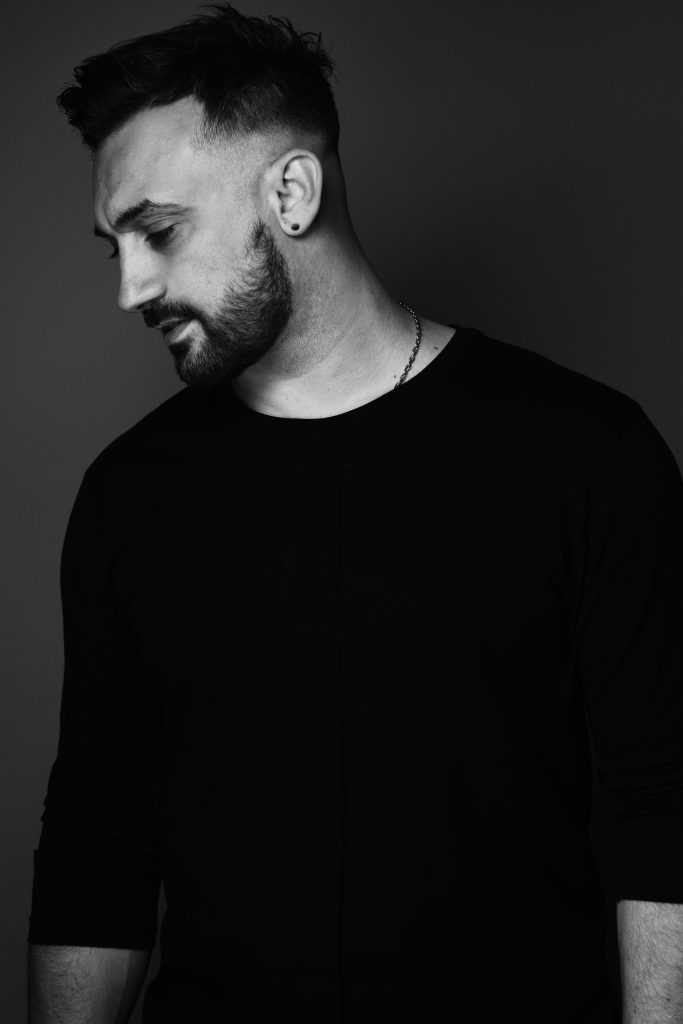 How did this performance’s idea and later, the event, come to life?

Last September the chairman of the Valletta 2018 foundation contacted me to organize an afterparty for the “Erba Pjazzez” (“Four Squares”), event they were holding to celebrate the inauguration of Valletta being the Capital of Culture of Europe. The idea of playing at such a big and historic event for my country already didn’t sound bad at all but I wasn’t convinced that just a DJ set would be enough since I knew the crowd was going to be quite mixed with ages.

I knew that events like these are attended by any kind of people, from old to young, party goers and those who never stepped foot in a club. With this in my mind I came up with the idea of infusing the orchestra into my set which was an idea I had in my mind for years and years. In fact, I had already discussed this with the Malta Philharmonic Orchestra back in 2012 but because I was so busy touring and doing my thing it never came to life.

What about choosing the tracks for the performance, the main idea for the concert?

Keeping culture in mind and the age mixed crowd I came up with the idea of showcasing the story of Electronic dance music with my set starting from the 70s. The idea was liked straight away and soon I found myself working on it.

Considering we went through over 17 iconic electronic dance tracks the challenge wasn’t easy, the deadline was not too far away so I had to also pause my touring to able to complete all this in time. I split the performance into 3 sections starting with the 70s and 80s then house then the big ending with Trance music.

It was a win-win situation, the event in fact changed a lot of people idea that DJs only play “Boom Boom” only (like the old people call it) and also proved a fact that the authorities are embracing the DJ culture in Malta.

How do you consider TEMPO concert being added to official Valletta’ 2018 opening celebration? What does it mean to you and could mean to trance? 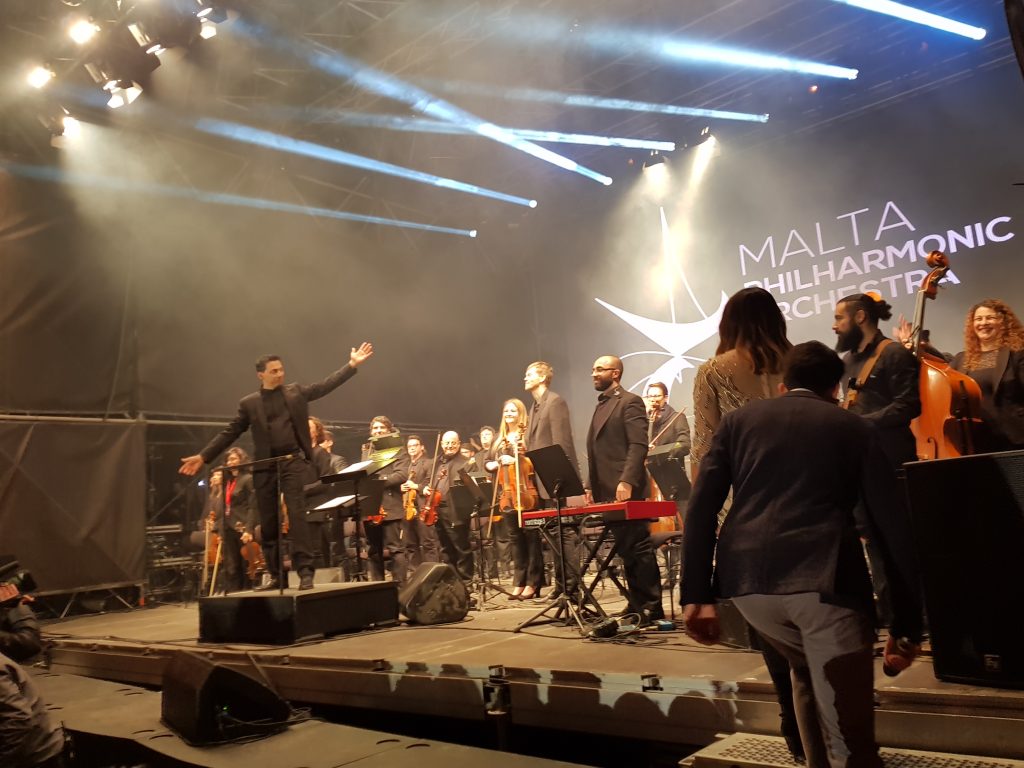 As for trance, there is no need to say it was the most welcome section of the performance, all my fans were there waiting for it and it is surely not something you see every day that one would hear such music being played so loud in front of the president’s palace!

One thing I should point out is surely what the Orchestra’s conductor said. When going over the scores of the three sections he turned to me and said “God… I love the last part, it is so musically beautiful!”.  I don’t need to tell you which section of my performance that was!

As I’ve mentioned, it proved a fact that the authorities are embracing the DJ culture in Malta.

Will orchestral sounds have some impact for your future productions, events?

While working on the project I also had the help of a film music composer from Malta called Damian Mizzi and working alongside him I surely learned a few more tricks! I have also acquired some new kick-arse orchestric libraries which are obviously a must in the upcoming productions!

I’m still so grateful for his time for the answers and this story “behind the curtains”. Even without it the event was priceless and the best decision of past months, when some concert can barely beat it. Even if, this one is unrepeatable, for books and history of culture, of trance, of DJ scene culture, of new faraway horizons music can bring to us closer. Orchestra and iconic melodies just near, performed in front of the eyes, the whole beauty of music in one location, one square, one world. As DJ himself modestly said, it is surely not something you see every day that one would hear such music being played. 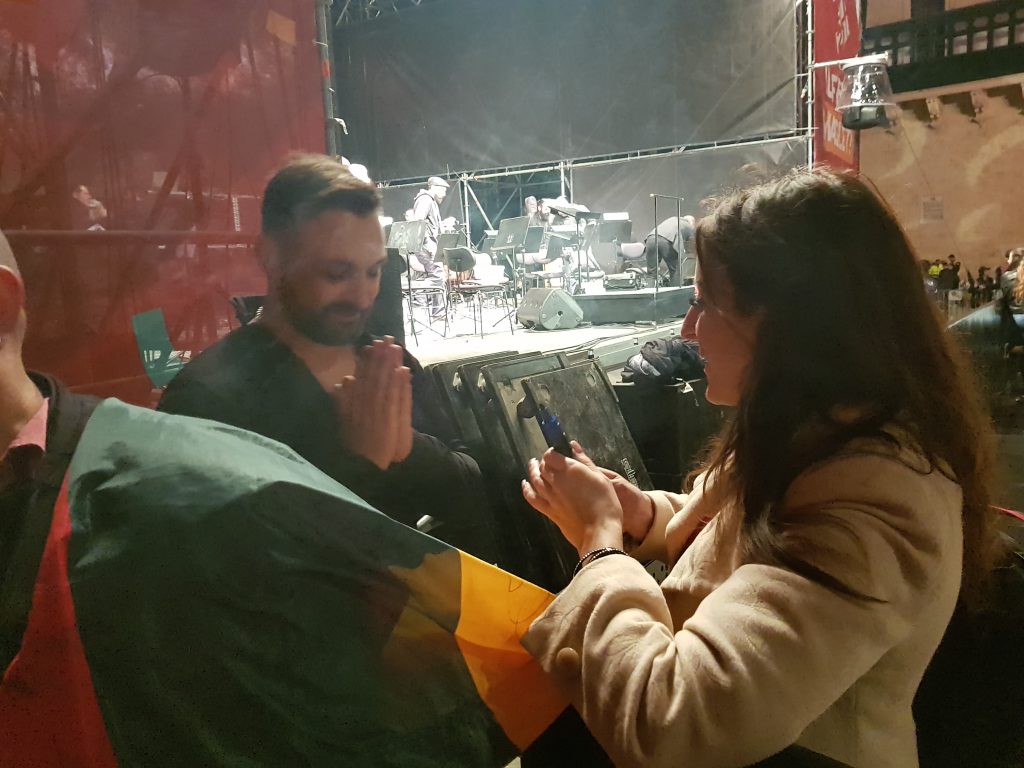 Life is not made just from magic moments like this, this dream does. And this one dream that has been created by Tenishia will stay as an inspiration of most emotional performances of music ever.