Written by Luciano Medica on October 9, 2017

Creating music is a constant experiment, and that’s what ZOYA has been doing for the last few months in order to deliver her new track ‘In my mind’. About to host a trance remix context for her new track, the Bulgarian-born artist has created a new piece of music that explores a different sound but still showcases her full talent, and we talked with her! 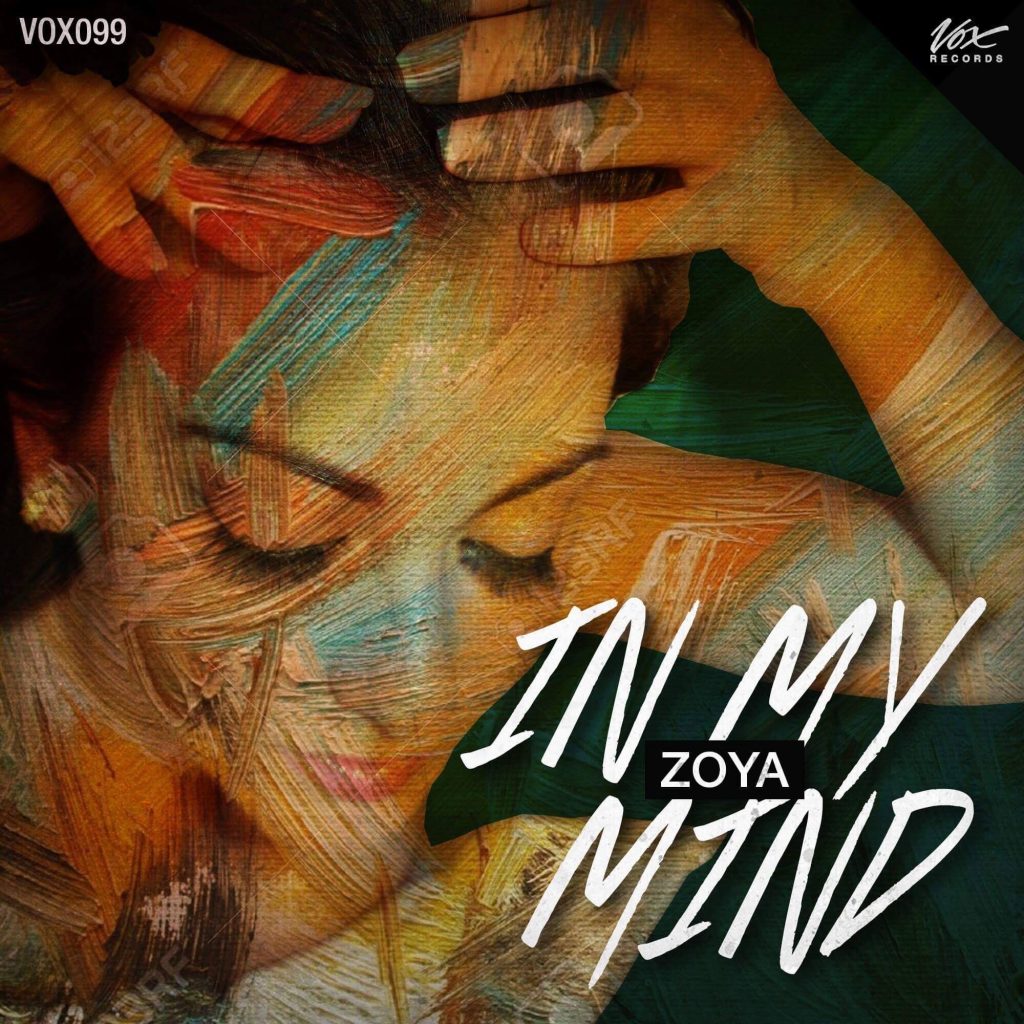 When it comes to female artists releasing new material, I can’t avoid but feeling thrilled. Most of the times female artists are somehow allocated in the background whereas male artists catch all the attention. So when I knew that ZOYA was producing new music I thought it was the time to give her some well deserved space.

Despite her new track ‘In my mind’ has an experimental pop-house sound, this doesn’t mean she has left trance at all. As you may had read before on our site, most artists want to explore different fields, styles and genres. And ZOYA is one of the perfect examples for this.

Getting to know her

ZOYA is a singer, songwriter, recording artist and a DJ. Many of our readers may know her from a collaboration with LTN, called ‘Oceans Way’ which was signed by Armada music under FSOE Excelsior and released last year. After that, she has been working on many other collaborations, mostly with trance producers. As she says “Trance will always be my main love, but in between I also like to experiment with different sounds”

Throughout the years she has building up her career, turning into an absolutely necessary player into the trance scene, with her amazing vocal skills, her sensitive approach to writing lyrics and her mad passion for pounding energetic trance beats.

She has always had a intense interest in music which lead to studies in opera and piano at the music academy in her hometown, Plovdiv. All this happened from a very early age but later she would then leave her home country of Bulgaria to embark on a more unconventional, bohemian, lifestyle of music, work and travel.

This certainly does not come as a big surprise, as she tells: “I would say that the trance scene in Bulgaria is not very strong. They are tying to organize some parties inviting some DJs but everything is mostly underground. In Bulgaria, people listen to other music styles, such as chalga (pop folk) or Bulgarian hip hop which I don’t like because in my opinion most of the lyrics make little to no sense at all.”

She continues, “Sometimes I feel offended by listening to them because the topics they address are vulgar and it’s sad that the younger generations listen to that and grow up with it. The Bulgarian music scene is not like it used to be. Before the songs had value, beautiful lyrics with deep meaning and now they are trying to sound commercial ignoring the importance of the message that is carried through the music. I’m Bulgarian but I left Bulgaria when I was 19 and I was lucky enough to have the chance to live and travel to different countries. I lived a few years in USA then France and Ireland so I guess that’s how my music taste was formed and that certainly influences the way I express myself when I write lyrics”. 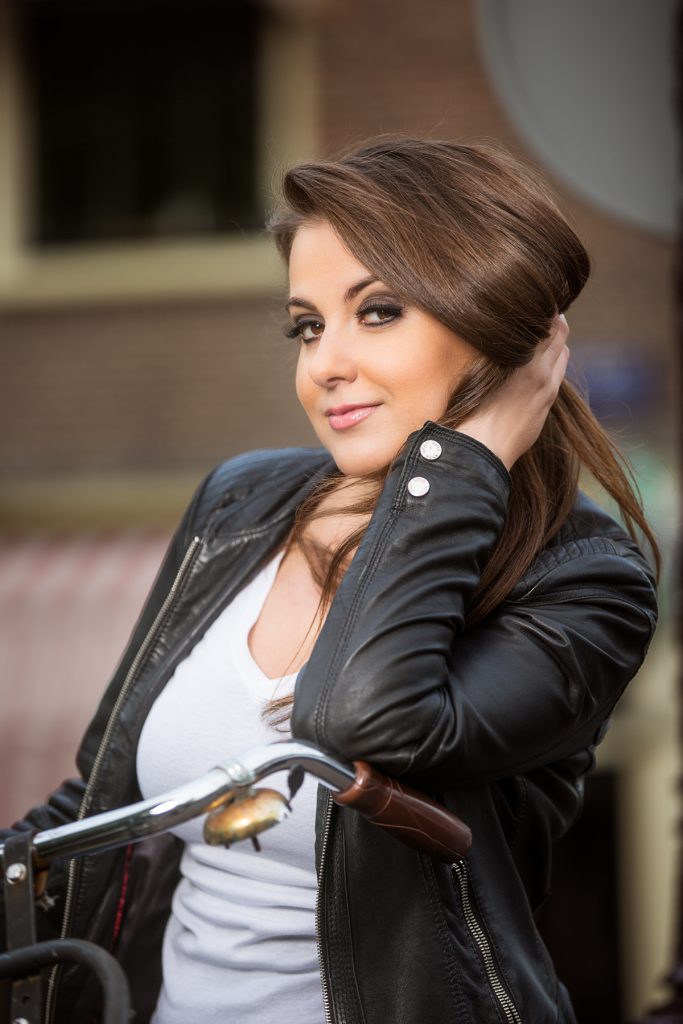 When it comes to writing, ZOYA has been working hard for herself but also for other artists. All the different experiences from her life have been put to the service of music. She has steadily gained prominence since ADE in 2013, when she presented two songs and her voice was first introduced to the people. She certainly made an impression back then.

Just like that, “In my mind” comes to leave a new impression. Released on October 4th on Vox Records, it represents a different path in the career of this devoted trance artist. This track is a perfect blend between heartfelt and honest lyrics with an optimistic and joyful melody.

She admits to have been tempted to explore more commercial sounding elements after hearing tracks that had great commercial success and even so had musical elements that remained interesting.

The lyrics are based on a true story: her previous relationship, and the doubts and confusion about whether that was the right person for her. “How could I know if it’s you I see, when that’s here makes no sense to me” she sings.

Even when the track is not trance itself, trance is still flowing in her veins. Therefore, she’s thinking on creating a progressive trance remix, but she still hasn’t figured out who will be the producer in charge.

Watch out! In the next two weeks, she plans to hold a remix contest. “I’m looking forward to hearing the remixes!”

When asked about her future projects, ZOYA confirms that she has two trance tracks in production that will be coming out very soon, one of them with release date in January, so stay tuned for updates.

If there’s a word that can describe her as an artist, would be “multifaceted”… However, as a DJ she’s exclusively dedicated to trance. As a DJ she has been receiving a lot of guest mix requests these days. Maybe ‘In my mind’ is not exactly what you came for, but when you listen to this beauty you will soon embrace ZOYA’s sound.

That is why I’m introducing you the guest mix she prepared for Deep Radio Bulgaria. Full-blown psy trance, her current favourite style. I hope you enjoy it just like we do!

Let us know what do you think!