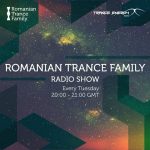 With a weekly radioshow by name Global Trance Gathering airing every Wednesday starting
at 14:00 UK / 15:00 CET time selecting every week in the show a tune of the week
track which can be voted at the end of the year by a poll on Facebook by the listeners as tune of the year. Sending promos to synastryofficial@gmail.com

Damien van Immerseel started out as a DJ but already fast he met after a few years his partner in The Netherlands when they both went to a trance festival. They bundled their power together and started both a new project which today became Synastry. Now Damien is also producing learning every day from his partner and from other producers in this scene. Damien worked also as A&R for a few labels in the past. When Trance Energy Radio went live for the first time Damien became resident  DJ for the station which means that he is one of the first DJ’s the station had
Istvan Budai coming from Hungary was already a producer and a DJ as well but mainly focusing on making tracks rather of playing gigs. When he first met Damien in The Netherlands they bundled their power together and started out as Synastry. As a main producer of Synastry and learning his partner all the tips & tricks from the producers aspect.
Read more 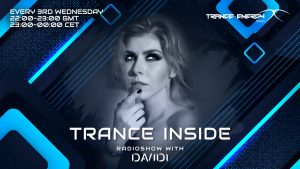 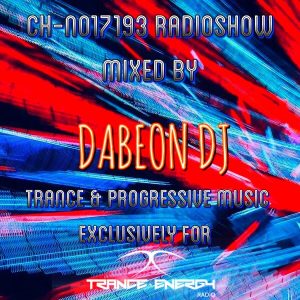