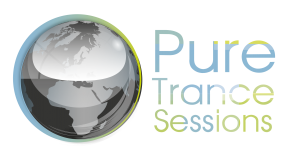 Pure Trance Sessions started out in 2009 with d’Baschti and DJ Niels de Ruyter.
The first Episode was actually a demo mix produced by Niels, followed by Episode 002 (September 2009) – the first set mixed by both DJs. In the beginning the mixes contained tracks of harder styles and house.

A change was made when Thomas Westerman and Tom Oostink took over mixing Pure Trance Sessions. Starting with Episode 008 (March 2010) the mixes contained epic, uplifting and progressive trance tracks. This led to the start of Pure Trance Sessions website with a massive 2 hour Episode 010, and a new direction to bring the mixes to a wider audience. Each month the episodes contained a Classic of the Month track but after Episode 016 Tom and Thomas said goodbye to this concept, as they wanted to use already limited time for more up-to-date trance tracks. Their sets included also Track of the Month which was carefully selected by both and it’s still an important part of their current episodes.

Pure Trance Sessions had its first radio station broadcast at the end of 2011, on Bollywood Radio & Beyond kicking off with Episode 029. In Febuary 2012 the challenge came up to start with weekly show’s by a turn based DJ team. This was realized by Westerman & Oostink, Suzy Solar, Miss Phoenix and UrsulaN, kicking off in July. In 2013 the show reached the 100th episode which intoduced a new DJ to the team as Miss Phoenix had to resign from the team. The next year the 150th episode was celebrated with a full broadcast show recorded at a radiostation studio with a presentation by Tom and Thomas and interviews with Laura, Suzy and Ursula. The urge to have a live event in these years resulted in Pure Trance Sessions 200 LIVE! in 2015. This celebration was live broadcasted and also streamed on Youtube from a Club nearby Zwolle. At the end of this year Ursula had to resign from her DJ activities and in Januari 2016 Faith Mark was introduced as the new member of the DJ team.
October 2016 Pure Trance Sessions had another milestone: A 16 hour live broadcast at the Amsterdam Dance Event as Playground event. Many guest DJ’s where invited to the studios of Salto Amsterdam: Radion6, Sied van Riel, Misja Helsloot, Rhun, Angelique, Carolin, Kristy Jay, Marc den Heijer, Ruben Verhagen, Steeff, Still Standing Strong and the resident DJ’s.

August 2017 the 300th episode was reached and this was celebrated with a 3 hour live broadcast at the studios of Salto Amsterdam with special guest Mike Spinner. With the 300th Episode a new member of the DJ team was introduced: Carolin, who replaced Faith Mark.

Pure Trance Sessions – Trance from around the Globe with Westerman & Oostink, Suzy Solar, Laura May and Carolin 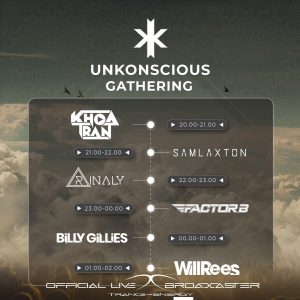 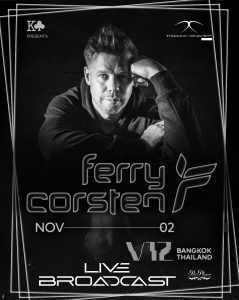 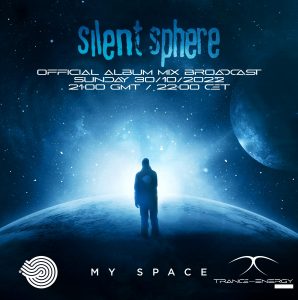