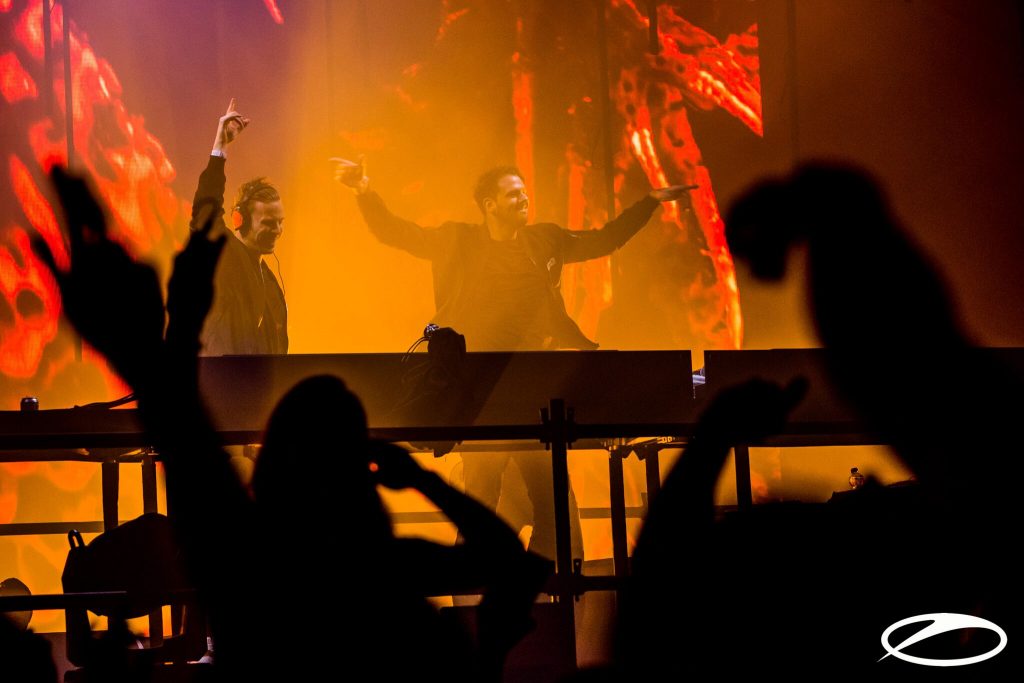 Let’s start from the beginning: it’s been one year since you came back to trance with NWYR, how does it feel now, the journey, the feedback, and the results?

People say we came back to trance, and since we can play stages like the ASOT one you can say we did. But for us, it feels more like going back to the roots but still using all kinds of musical influences. We never really labeled NWYR as anything. It’s basically a side project in which we can go a bit more melodic and deeper.

But the journey has been amazing. It’s just really cool and refreshing to work on something totally new. Also with the whole visual and branding part around it. The dragons really started to live a life on their own…

Dragons are always good! But for many, NWYR was a shocker… as many of the fans from the old days had already got used to the idea that you had given up trance in order to pursue other styles and genres, how and when did you decide it was time to come back?

We never stopped producing the melodic and more trancey tracks. We just didn’t really had an outlet for it. Although in most of our W&W sets you’ll always hear some tracks that people would label as trance too.

The idea actually started two years ago in Miami. Where Prydz was playing the ASOT stage. The whole production and sound were so overwhelming that we felt: “Hey, next year we should play here in this area…”, and so we started working on tracks for it. The whole NWYR side project started to get shape in that year leading up to the first show.

You say you worked on many tracks, and still, I always find interesting that you haven’t released an album since Impact in 2011. Are you planning to produce an album under the NWYR project?

We might at some point, but for now, we will focus on the sets and singles. Nowadays everything you play is basically cut up and uploaded to YouTube anyway. So if you want to stream our NWYR album simply put those in a playlist or just stream the full sets which are out there as well!

Do you think that the drift away from trance was one of the reasons why a second album didn’t come about earlier?

This had nothing to do with it, we just saw already that the attention span of people started to go down. It’s already hard enough to market your singles and get the attention you want for them. That’s why we decided to start focusing on singles instead of another album.

If things don’t change in 10 years time something is wrong! but in all honesty, you still see a lot of the same faces. It seems hard for new talent to really make a breakthrough into the trance scene. 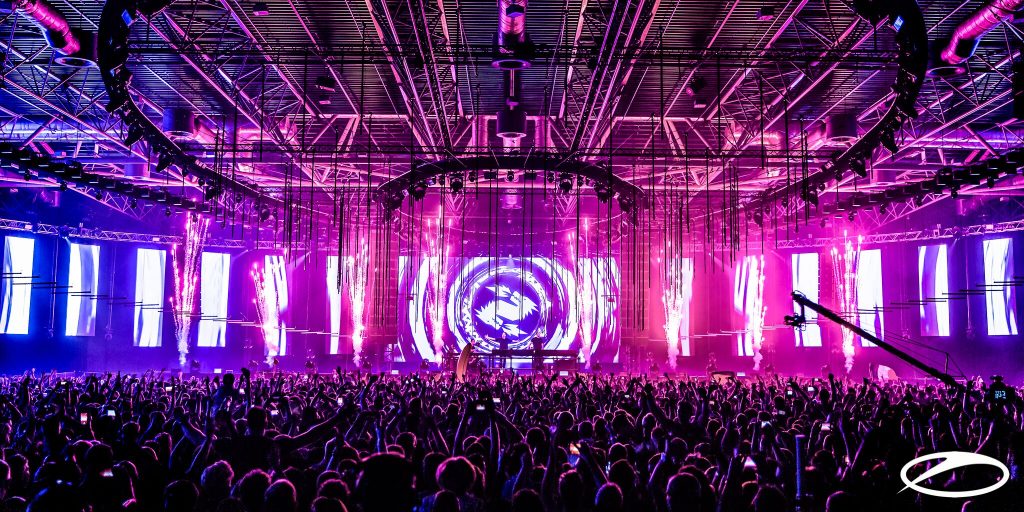 You were experimenting with other sounds for years, do you think that working on diverse EDM styles other than Trance has changed your personal W&W style?

We still feel that with W&W we sort of have a signature sound. You can hear this in our early productions and also in our latest. Of course, things change and we get influenced by other styles as well. But if you listen closely to our first productions which were considered trance, you can already hear the big room / EDM style in those. For us it also never felt like: “Hey, now we switch from this to that”. It was a natural process.

As a fan of you since at least 2009, I can say that back in the days the W&W style was among other things, disruptive and unique. You just needed a few seconds to recognize who had produced those tracks. I can think for instance of AK-47, Shotgun or Three O’Clock now, do you think that there’s room for tracks like that in the current trance scene?

The current trance scene is lacking this kind of tracks, to be honest, so there’s definitely room for this. With NWYR we are again trying to be creative and not to produce within the limits that almost no one seems to dare to cross.

Even when these were more of a rarity than a trend for you, are you considering producing any new vocal trance tracks? Maybe team up again with Ana Criado?

For sure we would love to produce some vocal tracks under NWYR as well, but also here we like to go a little further outside of the box. Ana has an amazing voice, but we don’t want to do something we already did again.

Talking about doing stuff, how do you find the balance between NWYR and W&W?

With time management, haha! Honestly, it’s a lot of work, but its also inspiring to work on one project for a while and then put it aside for a while to work on the other. It keeps us fresh and eager to produce music all the time!

Last but not least, what are the upcoming projects and what can we expect for this year from you?

We are finishing up a couple W&W and NWYR tracks as we speak, so hope to get them all out before the summer. The summer is packed with festivals again and we are planning something special for after that, but that’s still work in progress, so we can’t say much more about it at this point… 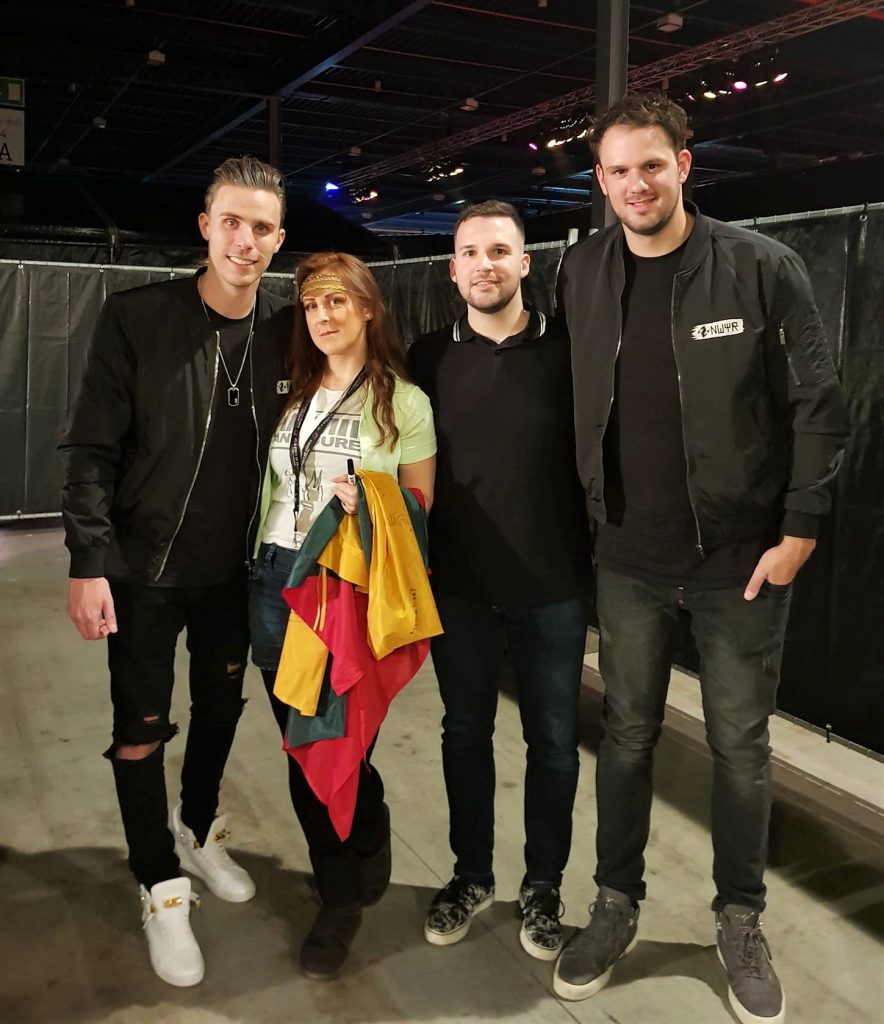 When I asked them about how Solarstone roasted them on the stream, about playing dubstep since they were going to play trance, the guys denied commenting.