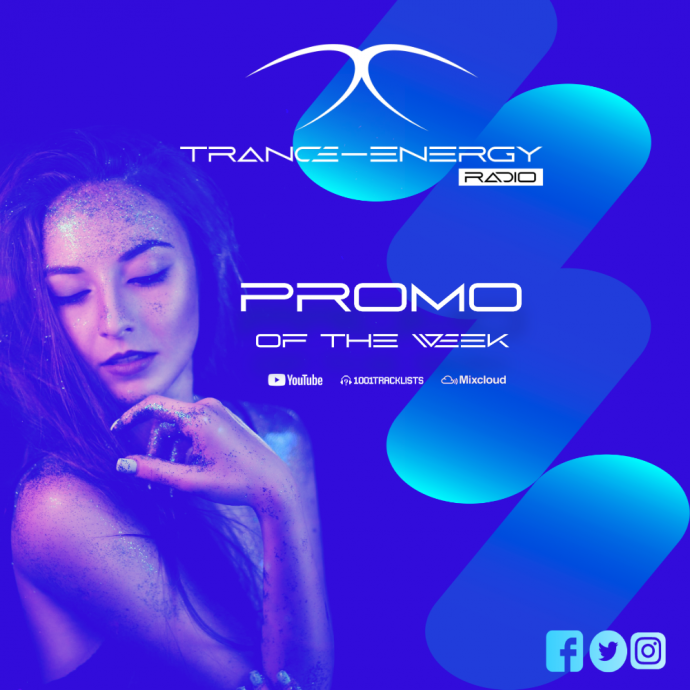 Clash of the giant events weekend