Legendary, trance music pioneer, Ferry Corsten: “I would like to see the trance sound going back to original trance sounds, like 1998, 1999, 2000”

Written by Simona Kanapickaite on November 23, 2017

Before the interview with trance superstar Ferry Corsten, I tried to count how many years he has been on the scene. As long as I remember, since the development of trance as an independent music genre, he had already been in. It’s not a surprise that his first major achievement, produced single as a solo composer, and under the pseudonym Moonman was released in 1996.

Then followed another unstoppable release as well as the new classic era under the name System F. Another pseudonym – Gouryella doesn’t need an introduction as this name is still in Ferry Corsten’s performances.

The list of DJ and producer awards and nominations speak for itself, and I can’t describe the honor, the excitement and the impossibility to realize sitting next to him backstage at Luminosity 10th Anniversary Weekender and listening to the special voice of a trance pioneer that has been shaping music history and is sentimental talking about the older classics.

Ferry, soon you will go to play on the stage – what are your feelings usually before the set?

When you are finishing your set on the stage, what are your thoughts while playing the last tracks?

What is your opinion of Luminosity events, how are they doing? Some ideas to improve?

Are there some places around the world, where you feel like playing at home and wishing to come back several times a year?

Some places in Holland?

Talking to older classic trance, do you miss it? What is older trance significance?

Comparing trance nowadays and the older one, which one do you prefer and why?

What kind of music does inspire you to create, what genre do you like to listen to?

There are many opinions about an impact of trance. What is your message sent by your music? 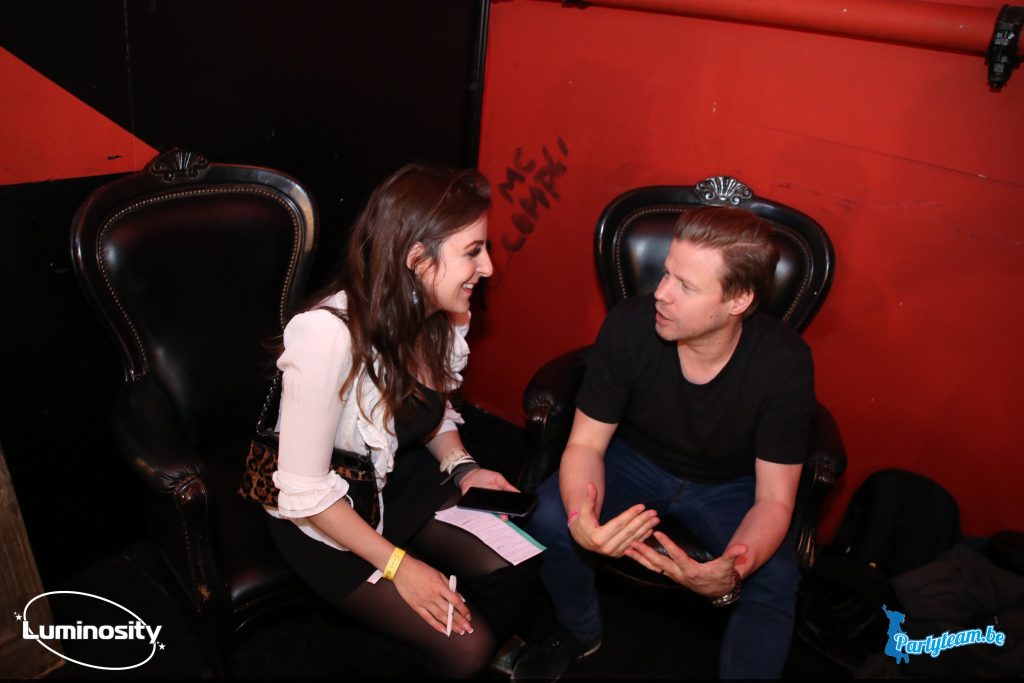 What is the most important moment for you: to discover a new melody, to create a track, or to play it?

What is your wish looking forward to the future?

Which were the most amazing places with very special feeling to play?

Last question – what would you wish for the trance music now?

After being deeply associated with music for more than 20 years, Ferry is still passionate about finding a combination of melody and sound, truly living the moment when it’s found. Then he feels that positive impact of newly born music – music which reaches even the soldiers in Iraq, Afghanistan and keeps them up. Creating new projects, working on film scores, albums, his own Full On events, hosted more than 500 radio shows Corsten’s Countdown – the legendary name of Ferry Corsten still remains unchangeable in the music world.

Transmission 2017: The spirit of the warrior – setting the bar higher than ever!