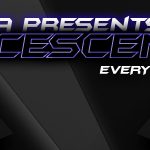 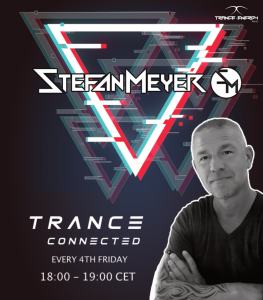 Born in 1969 i grew up with the German group Kraftwerk and their synth sounds, listening to them
and Yello from Switzerland in the early 80’s. Then in the 90’s when the Loveparade in Berlin was born
i knew that’s the kind of music i’ll follow. Seeing hundredthousands of people dancing and be happy
together as one from all around the world. During my stay in the US i discovered AvB, Kai Tracid,
Markus Schulz and started listening to many shows on the radio. But it took some years till i became
part of my first festival in 2013. That has been the moment when i decided to start mixing. Since then
i always tried to get better with my skills and love it to make the TranceFamily happy.
In the last years i had guest mixes for Ulrich van Bell on DI Radio, for Caymen in his radio show, on
FmStomparama, Digital Uprise and TranceFixionRadio as resident DJ.
Sometimes i mix the darker Progressive House, Techno or even Psy Trance too.
My first track was released last year at Practikal Recordings and in August my 2nd one will be out on
Radiation Recordings.
I love the uplifting sounds, vocal uplifting, melodic uplifting and tech sounds. That’s why i put all this
together in a mix. It makes me happy, touches my soul and let me feel the energy.
I found my passion and will never stop 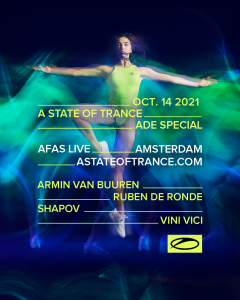 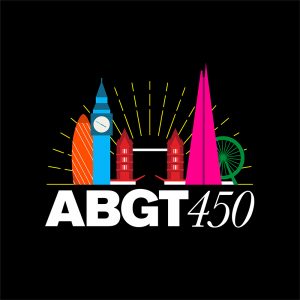