The WLT – The WLT Sounds 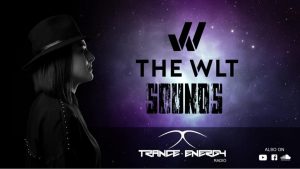