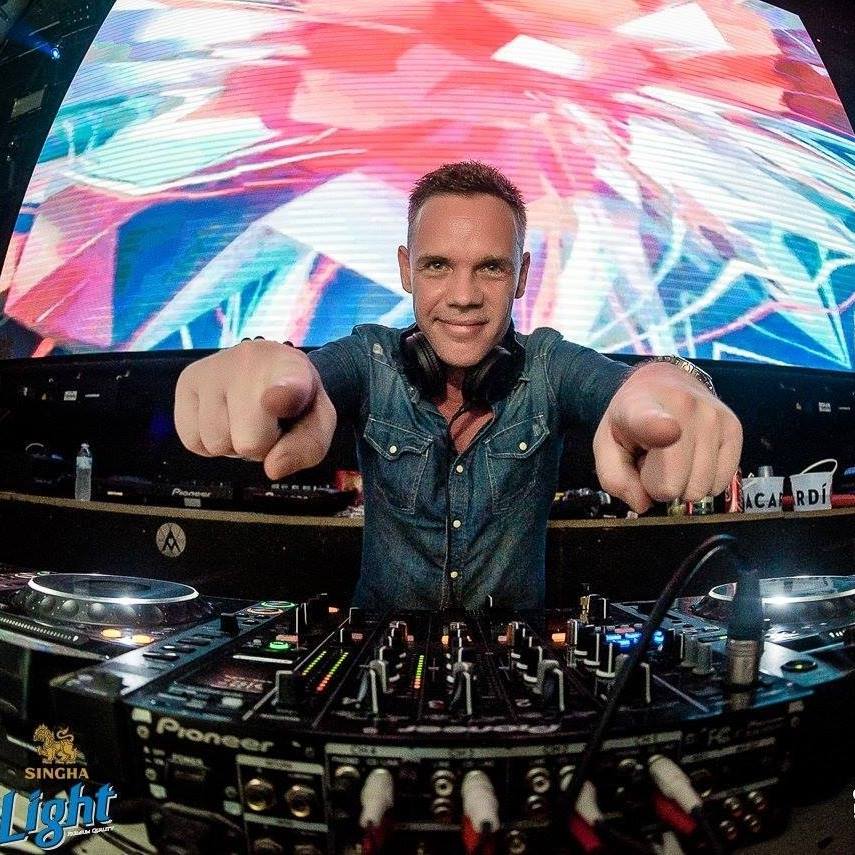 On 23rd July took place one of the major trance events in Amsterdam, Electronic Family. I arrived late to EF, my main stage was Grotesque, so I was right on time for RAM’s set and stayed later for Pure NRG (G. Ottaviani + Solarstone) and the closing with Neelix, was really expecting some nice psytrance to end the day.

I was supposed to interview Dutch DJ RAM, but destiny wanted that my mobile phone stayed in London, where I was the week before visiting my sister. All my contacts and important stuff which I use daily to communicate with the world were only possible with my mobile phone. The interview was temporarily out of question.