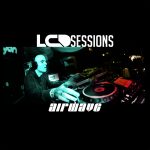 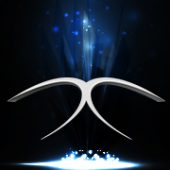 After a long awaited 8 months since I first heard of Transmission coming to Asia, I was very excited and at the same time skeptical about if it was really going to happen. It was only 5 months ago, when they officially announced (around early November 2016) that Transmission: The Lost Oracle was going to […]